Iowa Public Television taped the presentation for a documentary that will be released in 2020 to coincide with the centennial of the passage of the 19th Amendment, giving women the right to vote.

Most of the students who attended on what was a scheduled day off for parent-teacher conferences had some sort of a connection to Catt.

Some had either researched Catt for National History Day projects. Others had attended the author program in October for the nonfiction book, “The Woman’s Hour: The Great Fight to Win the Vote,” in which Catt was featured.

The rest were acquainted with the Carrie Lane Chapman Catt Childhood Home and Museum, located just southeast of Charles City, and wanted to learn more.

The IPBN production crew will return in the spring to tape another portion for the documentary at Catt’s childhood home. 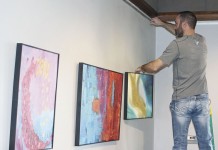 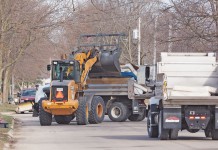 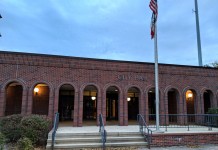